After months of uncertainty and an ostensibly endless back and forth between the Democrats and the Republicans, Congress finally worked together to pass the Consolidated Appropriations Act, 2021 (The Act) on December 21, 2020. Portions of this Bill have been widely discussed over the past few months as business organizations, lobbyists, and the like, all fought to make the needs of their factions heard.

The $900 billon Act is part of a much larger $1.4 trillion omnibus bill which will fund the Federal government for the 2021 fiscal year. The Act is the largest bill ever passed by Congress and exceeds 5,500 pages in length, covering a wide array of legislation. This article is intended to provide you with an overview of some of the key sections of The Act and does not represent an all-encompassing overview.

As of the publication of this article, President Trump has not signed The Act into law. After The Act passed both the House and Senate, the President has publicly called the $600 stimulus check (discussed below) a “disgrace” and further stated that the direct payments need to be increased to $2,000. There appears to be movement in Congress on this as many politicians have voiced their support for the increased payments. It is expected that a standalone bill to increase the direct payments will be voted on Thursday December 24, 2020, although it is unclear whether the standalone bill would receive the unanimous consent needed for it to pass. While the President has not stated he would veto The Act without the increased payments, it is unclear when he will sign The Act into law.

The Internal Revenue Service (IRS) stated early on after the Coronavirus Aid, Relief, and Economic Security (CARES) Act was passed, which implemented the loan and forgiveness process of the Paycheck Protection Program (PPP), that any expenses which were paid with funds that would later be forgiven under the program would not be tax deductible. Their determination, which was based on many long-standing tax law precedents, was solidified in when Notice 2020-32 was issued, specifically stating the IRS’ position on the non-deductibility of these expenses. In The Act, Congress made it explicitly clear that the IRS’ position contradicted their underlying intention of providing both the PPP loans and the corresponding tax-free debt forgiveness under the CARES Act. Under The Act, any of the qualified expenses for which PPP funds were used to pay will be tax deductible regardless of whether the PPP loan has been or will be forgiven. This deduction allowance also applies to Economic Injury Disaster Loans (EIDL) advances, SBA Subsidies, grants for shuttered venues, as well as the second round of PPP loan funding (which was also approved as part of The Act).

The Act renewed $284 billion in funding for the PPP forgivable loan program. This will allow those who were unable to receive funding in the first round, or those who may be in need of a second loan, to apply for up to $2 million. The Act also extends eligibility to nonprofits and other businesses that were not eligible in the first round of funding. Second-time loans are limited to businesses with fewer than 300 employees and who had at least a 25% decrease in gross receipts in any quarter in 2020 as compared to that same quarter in 2019.

The Act also expanded the definition of qualifying expenses for which PPP loans can be used to pay to include expenses such as covered property damage, supplier costs, and worker protection expenses. These are in addition to the wages and other allowable expenses which were previously considered to be qualified expenses.

Finally, The Act provides a simplified loan forgiveness application for any small business which received a loan of $150,000 or less. The simplified forgiveness application will not exceed one page, but will require an employee count, and estimated amount of the PPP funds which were spent on payroll costs, the total loan value, and an attestation that the applicant complied with all PPP requirements.

The Act modifies and extends the Employee Retention Tax Credit (ERTC). Previously, any company that received a PPP loan could not take advantage of the ERTC. The Act clarifies that employers who receive PPP loans may still qualify for this credit with respect to wages that are not paid for with forgiven PPP proceeds. The Act also modified the amount of and eligibility for the ERTC as follows:

Similar to the first round of stimulus checks which were provided under the CARES Act, The Act provides a $600 direct payment to qualified individuals and their qualified children. In this round, there is no limit to the household size for the payments; however, adult dependents do not qualify for a direct payment. Limitations for these direct payments are similar to the first round in that they will begin to phase out at $75,000 for single filers, $112,500 for heads of household, and $150,000 for married filing jointly.

Other Covid Relief Modifications and Extenders (not all inclusive)

We will continue to update you with additional information on The Act. Should you have any questions or would like to schedule a meeting with us to discuss the impact of The Act on you and your business, please click HERE to contact us. 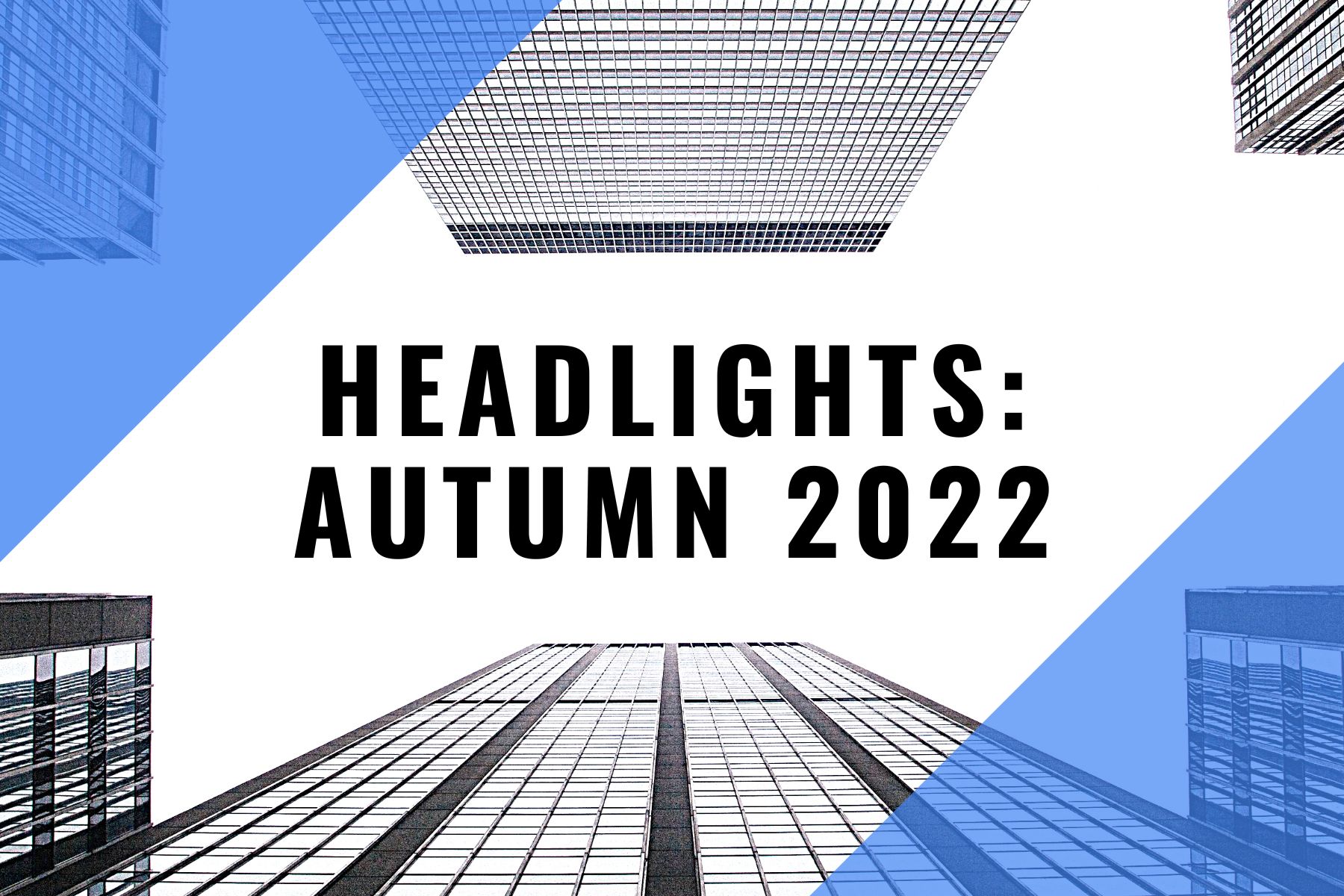 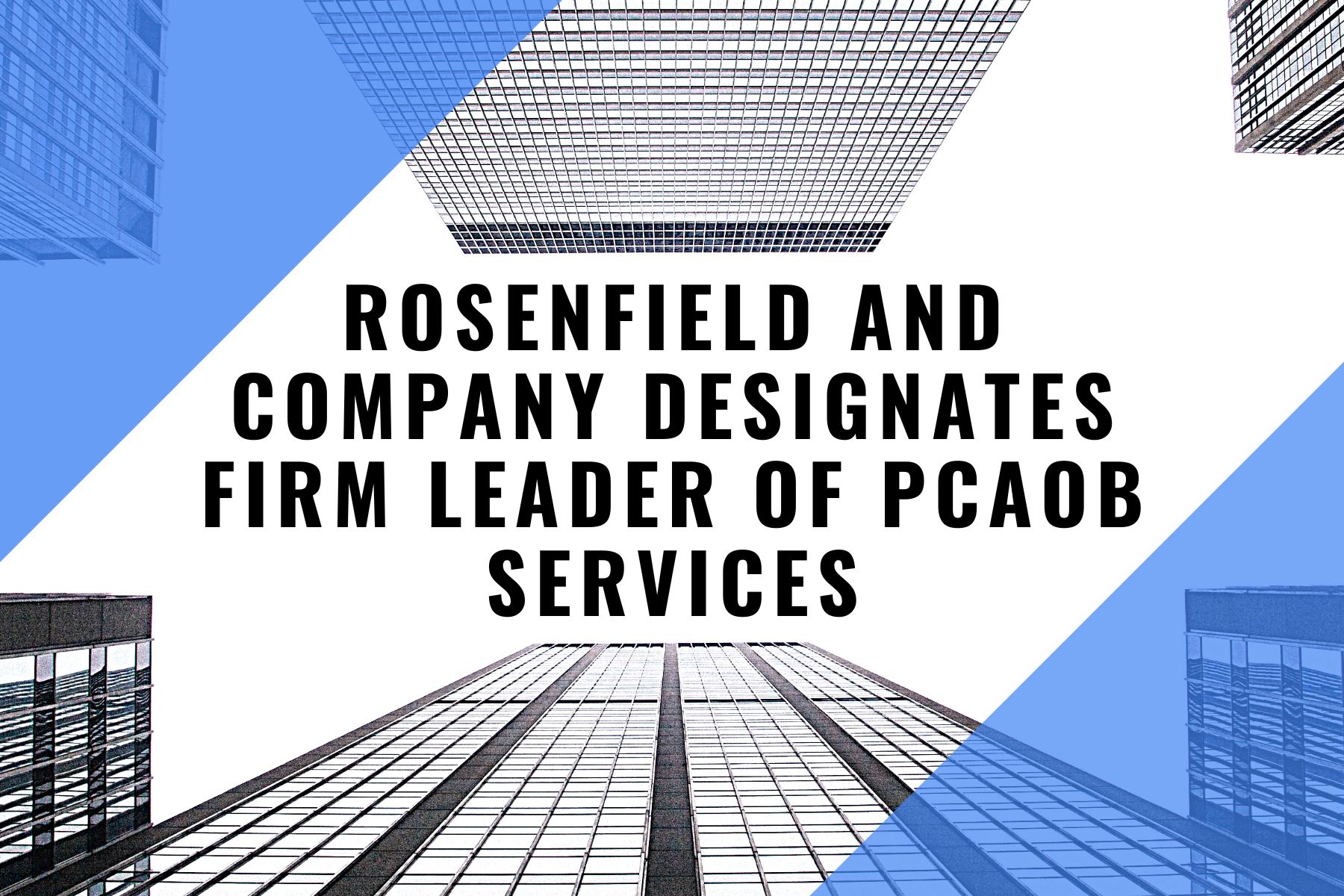 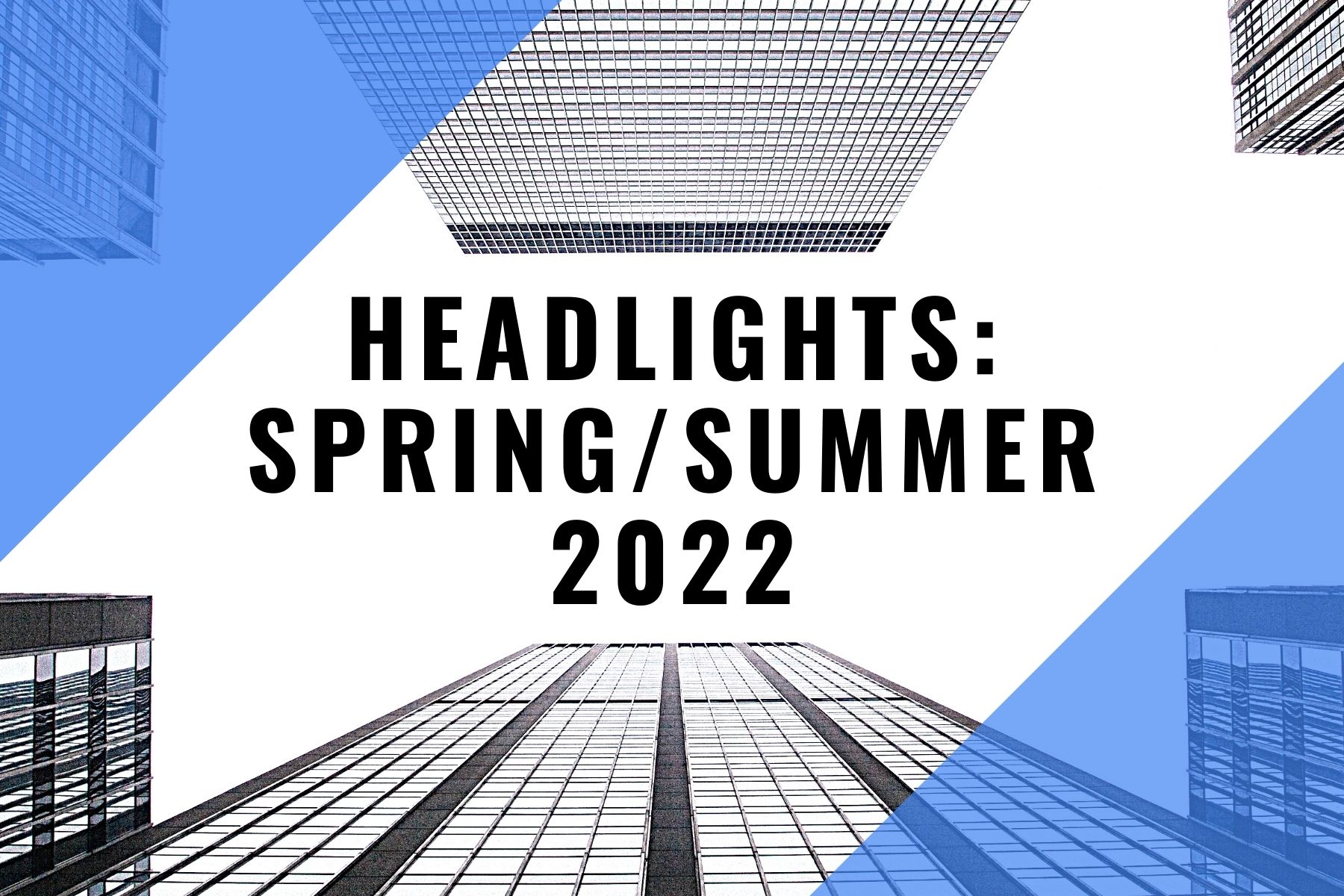 
Notice: Trying to access array offset on value of type null in /home/m5of8y7awe60/public_html/wp-content/plugins/elementor-pro/modules/nav-menu/widgets/nav-menu.php on line 1453

Notice: Trying to access array offset on value of type null in /home/m5of8y7awe60/public_html/wp-content/plugins/elementor-pro/modules/nav-menu/widgets/nav-menu.php on line 1466

Notice: Trying to access array offset on value of type null in /home/m5of8y7awe60/public_html/wp-content/plugins/elementor-pro/modules/nav-menu/widgets/nav-menu.php on line 1477

Notice: Trying to access array offset on value of type null in /home/m5of8y7awe60/public_html/wp-content/plugins/elementor-pro/modules/nav-menu/widgets/nav-menu.php on line 1490
Menu